In Ansu Fati's second game for Barcelona, he became the ---.

youngest player to score for the club at just sixteen

third one in his family to score for the team, along with his two brothers

Why did the 2016 Euro final become known as "The Ronaldo Final"?

He coached his team to win from the sidelines, having come off injured.

He led his ten-man team to 4-0 win, scoring all the goals himself.

His fans chanted his name non-stop, despite him not playing due to illness.

He scored the winning goal despite only coming on in extra time.

became the new coach, telling the players to just enjoy themselves

donated thousands of pounds to the team's players in his will

joined as the new goalie, the youngest person ever to fill the position

his manager recommended some boots to him, but they were too expensive

Which of these did Hennes VII, Cologne's most famous goat mascot, do?

He appeared as a victim on a TV crime drama.

He opened a department store by biting through the rope.

He ate a star footballer's kit and was caught doing so on CCTV.

He 'turned on' the Christmas lights in Berlin. 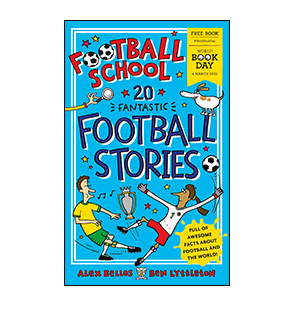